How You Can Help Head Off Alzheimer’s Disease 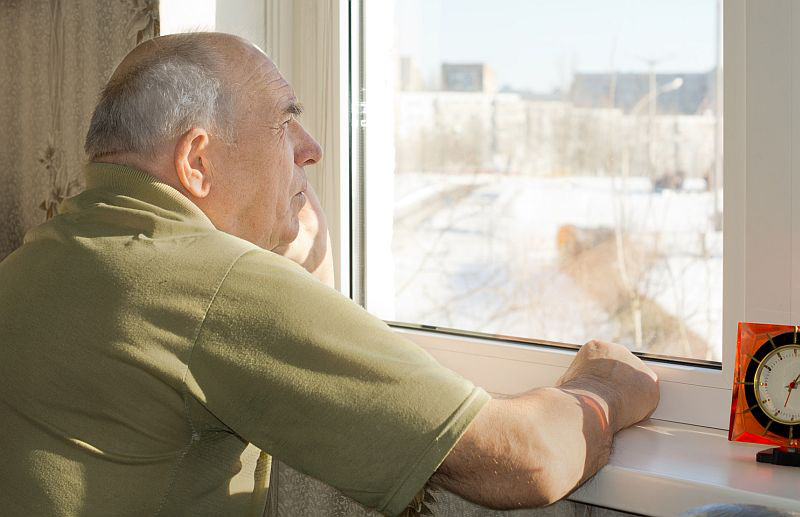 There are a number of things you can do to reduce your risk of Alzheimer’s disease, according to an expert.

“People think Alzheimer’s is an entirely genetic disorder, but most often, it’s not,” said Dr. Charles Duffy, a neurologist at Penn State Health Milton S. Hershey Medical Center in Hershey, Pa. “The two biggest risk factors for developing Alzheimer’s are a person’s age and prior head injury, including trauma or strokes.”

Diet and exercise can play a large role in preventing Alzheimer’s. People should walk for at least 60 minutes a day, three to five days per week, Duffy advised.

“Eating fresh fruits and vegetables, nuts, fish and whole grains have a significant impact on delaying the onset and reducing the rate of progression of dementia,” he said in a Penn State news release.

It’s also important to get enough sleep — seven to eight hours a night — and to stay mentally engaged by talking with friends and neighbors, reading, doing word puzzles and engaging in other mind-stimulating activities.

A good relationship with a primary care doctor is also important, because it can also help you prevent or manage conditions such as heart disease, diabetes or high blood pressure.

“These conditions can predispose older adults to developing disorders like Alzheimer’s,” Duffy said.

Symptoms of Alzheimer’s may include: difficulty finding car keys, handling money or managing complex tasks like driving a car or cooking a meal; vision changes; trouble finding words; repeating statements or questions; poor judgment; loss of spontaneity; or a change in personality.

If someone has symptoms, urge him or her to see a doctor immediately, Duffy said. Alzheimer’s has no cure, but medications can treat its symptoms and slow its progression.

“It’s heartbreaking for me to see people who don’t get diagnosed until they’ve lived with Alzheimer’s for years,” Duffy said.